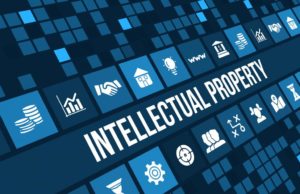 In 1993, when the rank of patent attorney profession was raised under the Patent Attorneys Act of January 09, 1993. and he was officially qualified for free professions, status B.T.H. “INVENTCONSULT” has been permanently regulated in an official manner in the form of the Patent Office INVENTCONSULT.

During 18 years of continuous operation, the Patent Office of “INVENTCONSULT” has developed and consolidated a stable circle of its domestic and foreign customers, continues to acquire new recipients of services, and maintains permanent cooperation with numerous domestic and foreign cooperating companies and specialists from many fields of technology and law.

The owner of the office is MSc. Maciej Klassek, patent attorney no. 2283 (from 1982) maciej.klassek@inventconsult.pl

This site uses cookies according to your browser settings. Learn more Accept